Arian Saravi is a Swedish contemporary artist known for blurring the boundary between fine and commercial art. Often categorized alongside historic and contemporary artists working in the tradition of Modern Art, Pop Art and Neo Expressionism, such as Jean-Michel Basquiat, Andy Warhol, Keith Haring, Damien Hirst and Jeff Koons.

He has taken part in some of the most important international art fairs such as Art Basel, Florence Biennale and Scope Art Fair. Most significantly, he was selected to open the Italian pavilion at the Venice Biennale.

Born in 1999 in Gothenburg, Sweden, Arian Saravi is without question one of the most important young Scandinavian artists alive. Since his emergence in 2016, Arian Saravi has blended the concerns and methods of Pop and Conceptual Art with popular culture to create his own idiosyncratic iconography, at times controversial and always engaging. Often working with everyday objects, his work revolves around themes of self-acceptance and transcendance. Saravi’s works are exhibited throughout the world and are found in numerous public and private collections.

Despite more than thousands of creations – completed or in the making – his tireless protean inventiveness, he never forgets the essential. Arian Saravi has a mission and a vision: creation, whatever shape it takes, must make life better for the largest number of people possible. Saravi believes this highly poetic, political, rebellious, benevolent, pragmatic and subversive duty must be borne by all and he resumes it with the humor that has accompanied his approach since the earliest days: “No one is forced, but everyone has to take part.”

This citizen of the world, who considers it his duty to share his ethical and subversive vision of a fairer planet, creates unconventional pieces whose purpose is to be “brilliant” before being beautiful.

His early fascination and curiosity for the world of colors made him part of the street art movement in Sweden. His restless search for the new led him to Val De Seine, one of the most important business districts of the Paris agglomeration. Located southwest of the city, spreading along a bend of the Seine, mainly in the municipalities of Boulogne-Billancourt and Issy-les-Moulineaux and in the 15th arrondissement of Paris, where he joined the street art scene around various artists and found inspiration for his solitary art of painting. Shortly after his return to Gothenburg, he again set off to distant shores, to Florence, where he developed his eccentric style and his unparalleled career began.

His profound comprehension of contemporary mutations, his enthusiasm for imagining new lifestyles, his determination to change the world, his devotion to positive de-growth, his love of ideas, his desire to defend the intelligence of usefulness – and the usefulness of intelligence – have accompanied one iconic creation after the other, From his paintings to his sculptures, Saravi never ceases in pushing the boundaries and requirements of contemporary art.

Inventor, artist, designer, entrepreneur, philanthropist, Arian Saravi is all of the above, but above all he is a man of candour, in the purest tradition of the Renaissance artists. 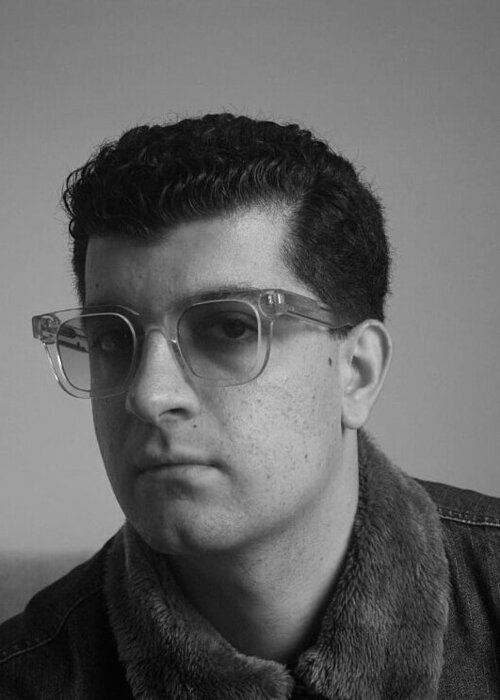